Welcome To The SoVerse.
‍

The SoVerse is a UNIVERSE, a living breathing entity and in this universe, there is something for everyone. What has you peaked? 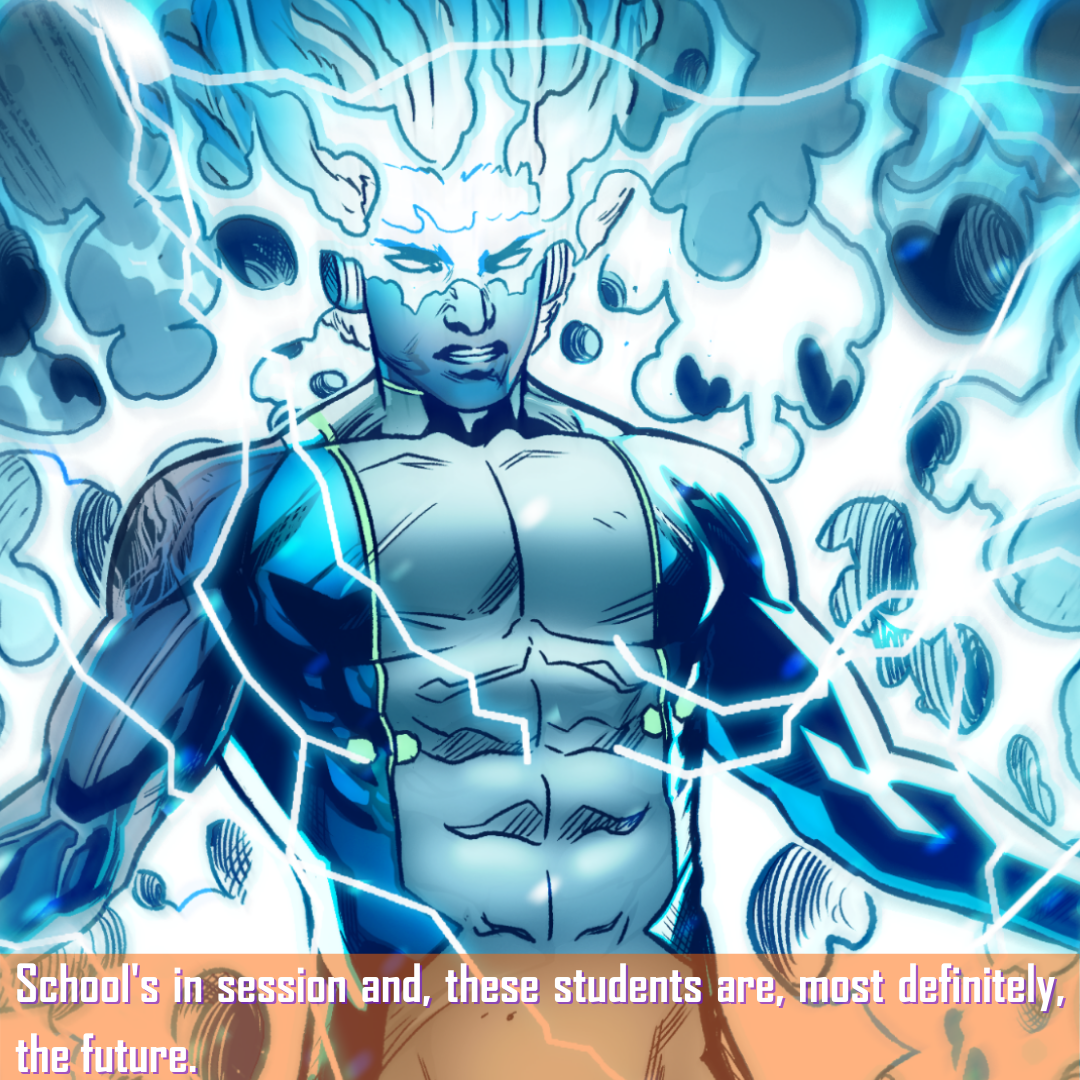 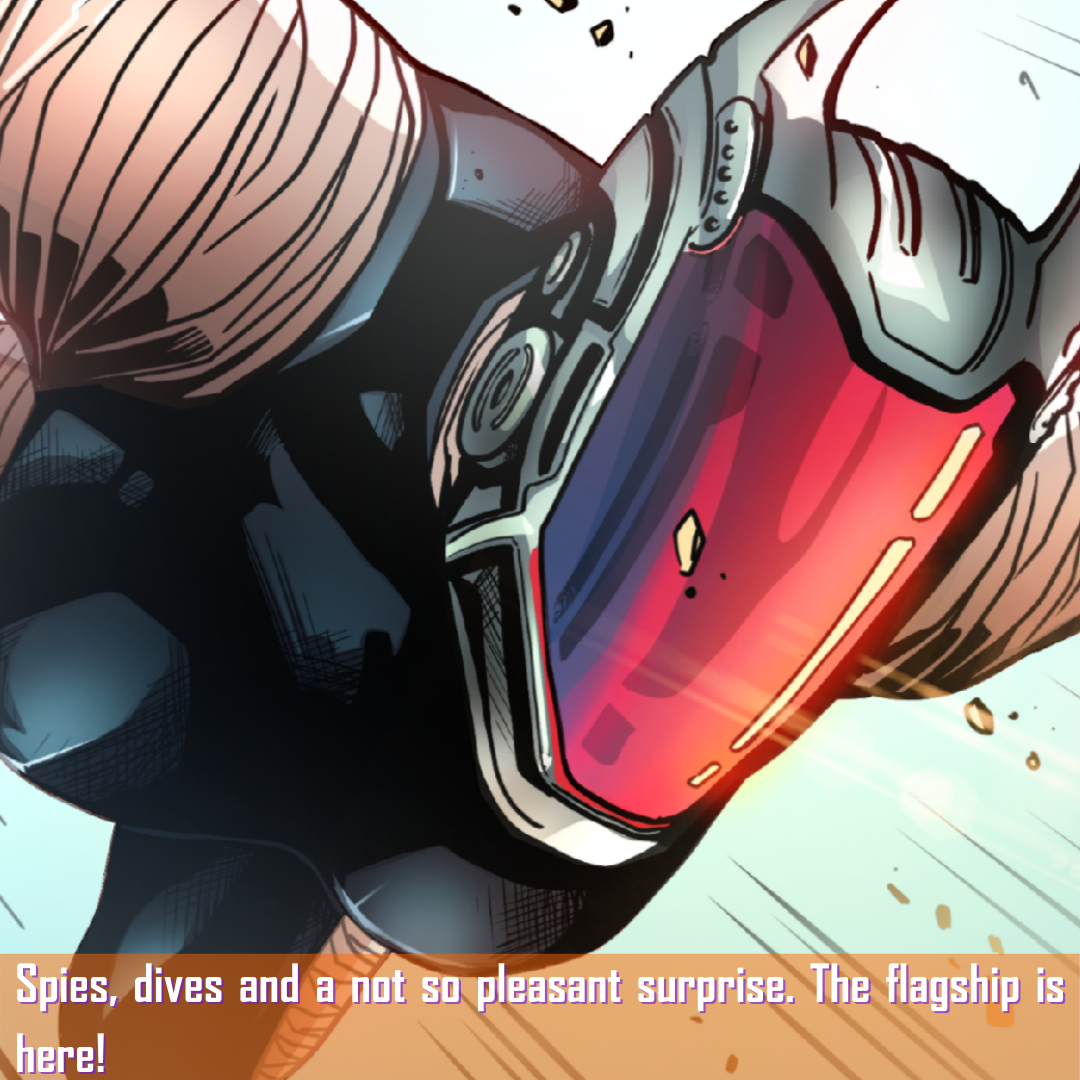 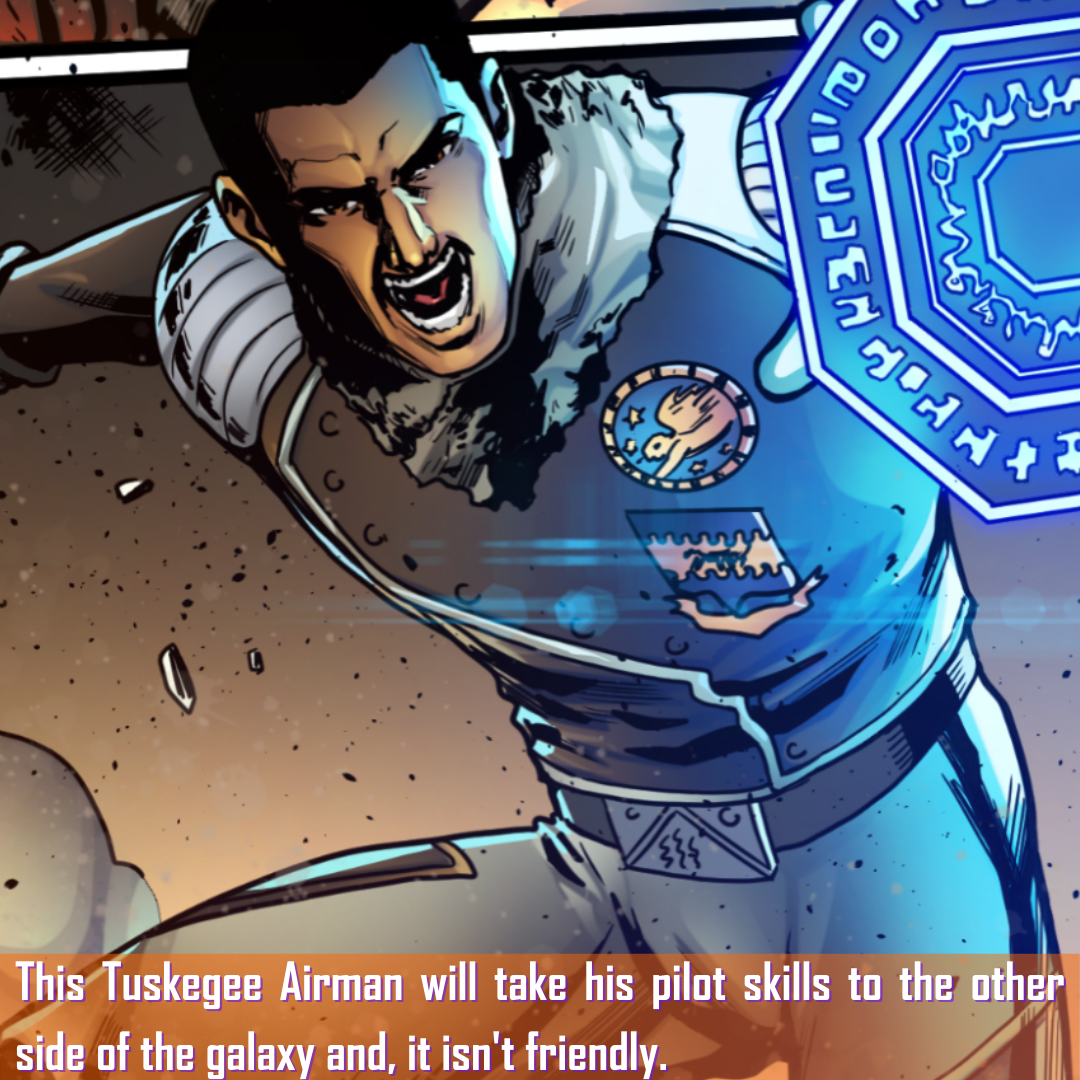 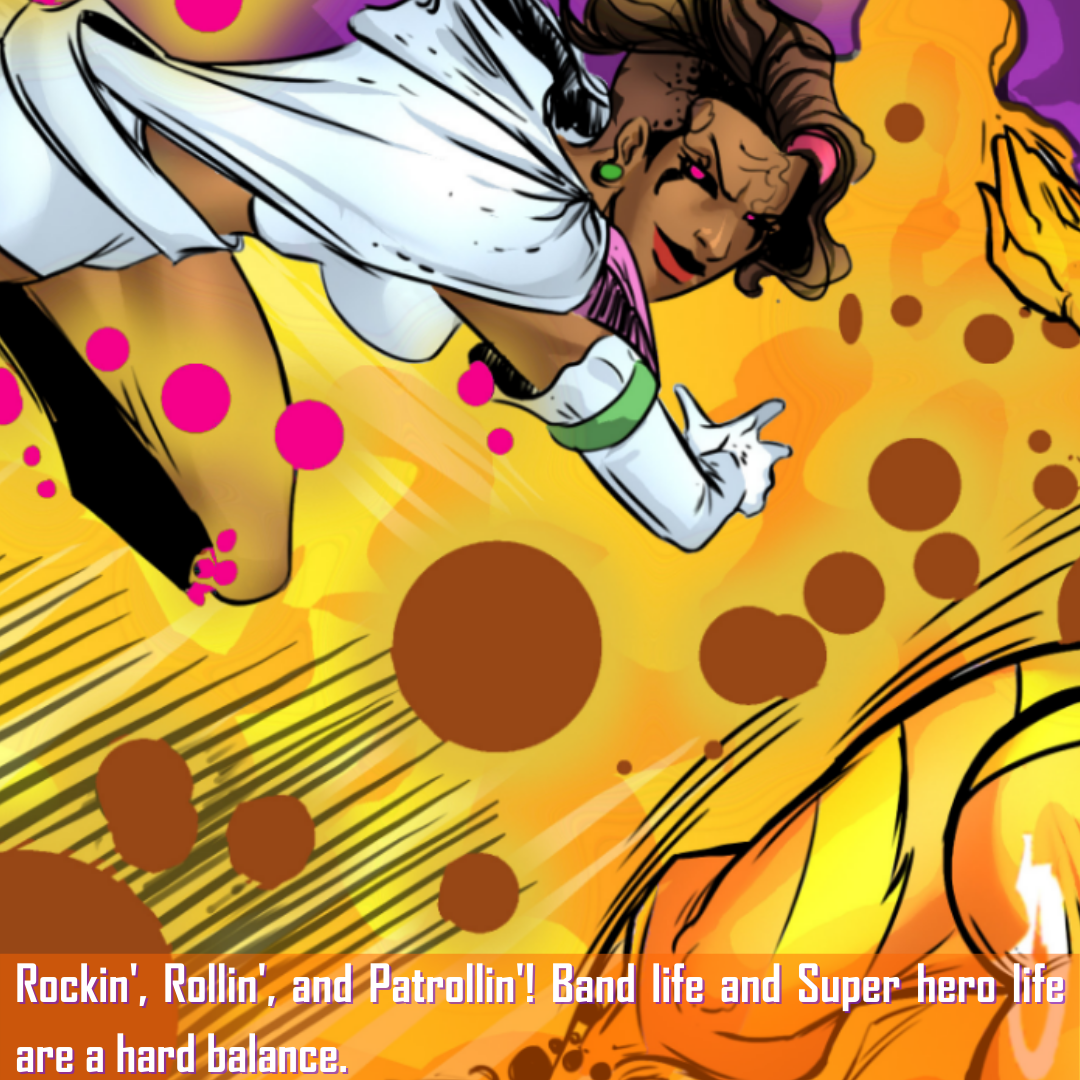 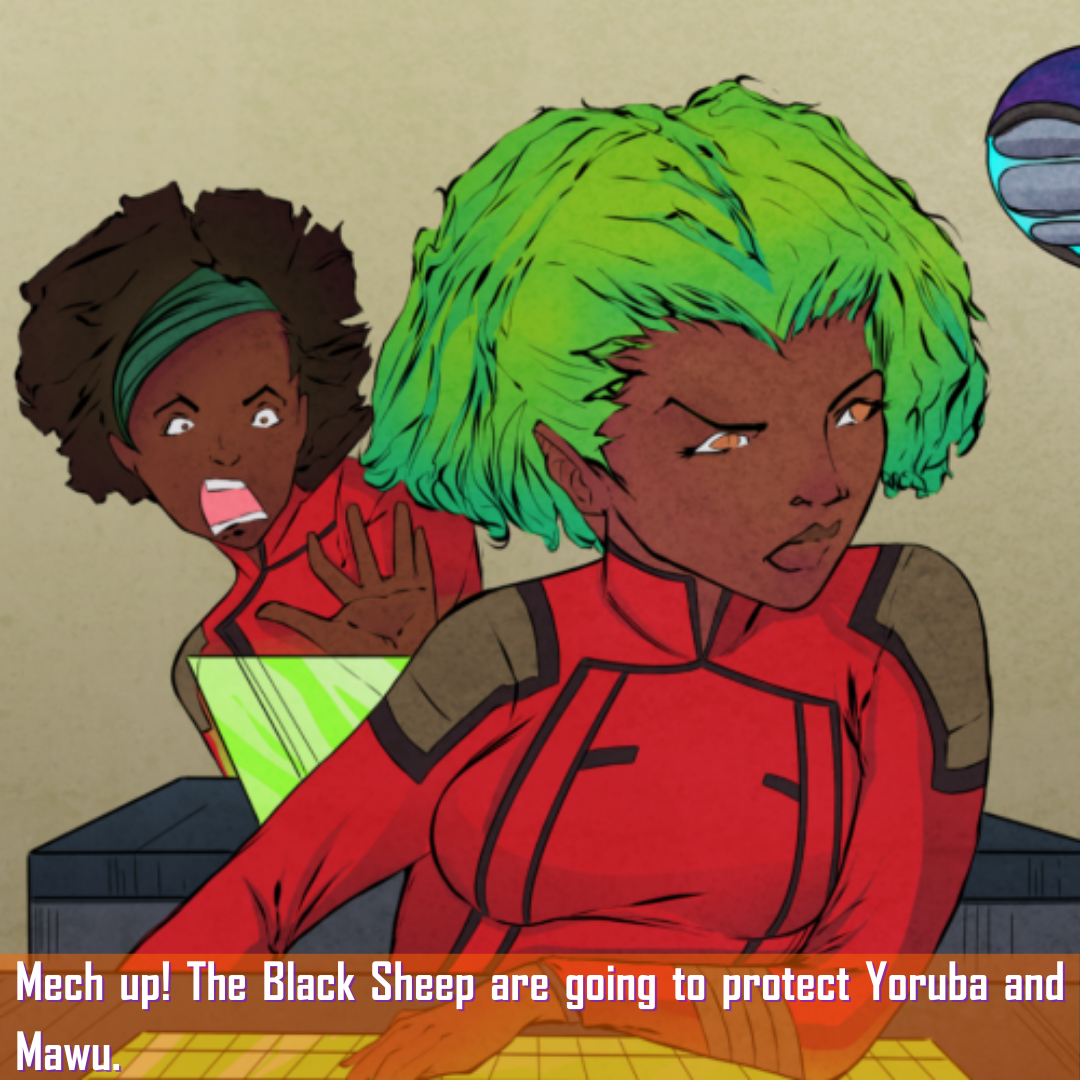 Cypher Team Alpha is the flagship of the SoVerse. It puts you right in the middle of what's to expect as the world unfolds around you.

High octane energy and immersive character development brings you into the work of the most lethal Anti/Counter terrorist unit on the face of the earth. One that keeps the peace between Xeniths and Humans as the balance of evolution rages on.
‍
Get your hands on the new cover of Cypher Team i01 and dive right into the SoVerse with the first title that peeled away from the title that started it all.

Get Caught up! Stay caught Up! Find out what's going on with The SoVerse. 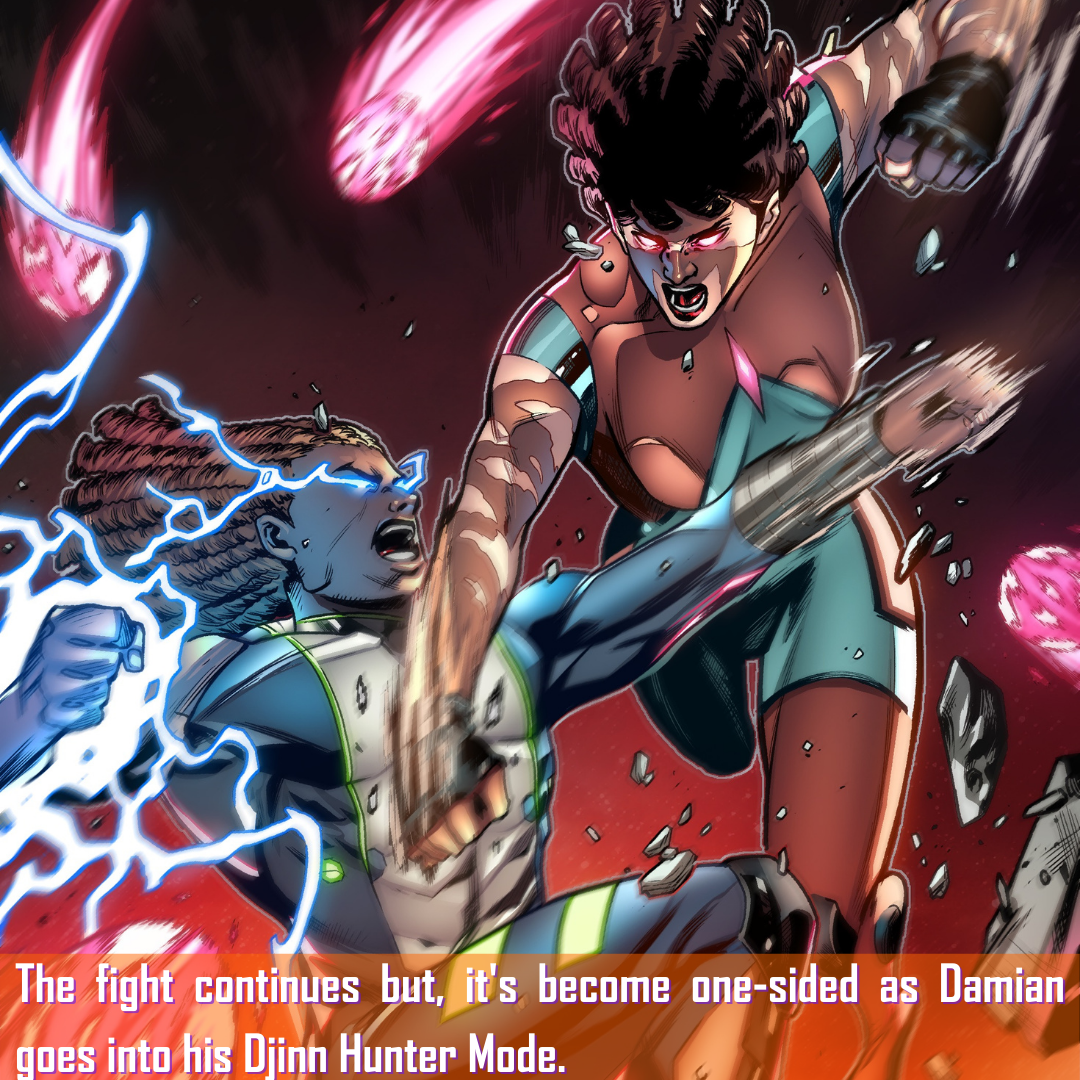 TEMPLE High i02 is in production! 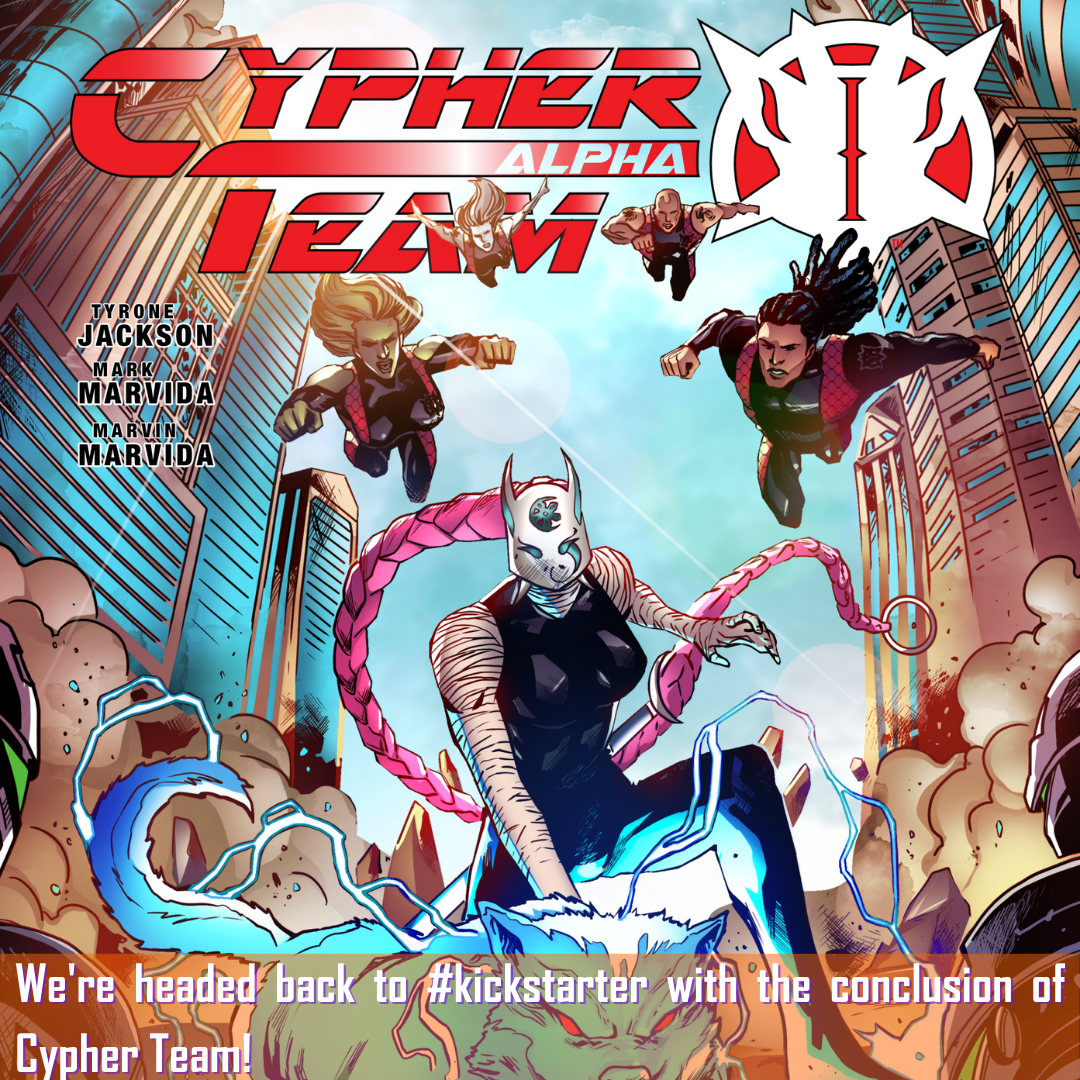 Cypher Team i02 headed to #Kickstarter! 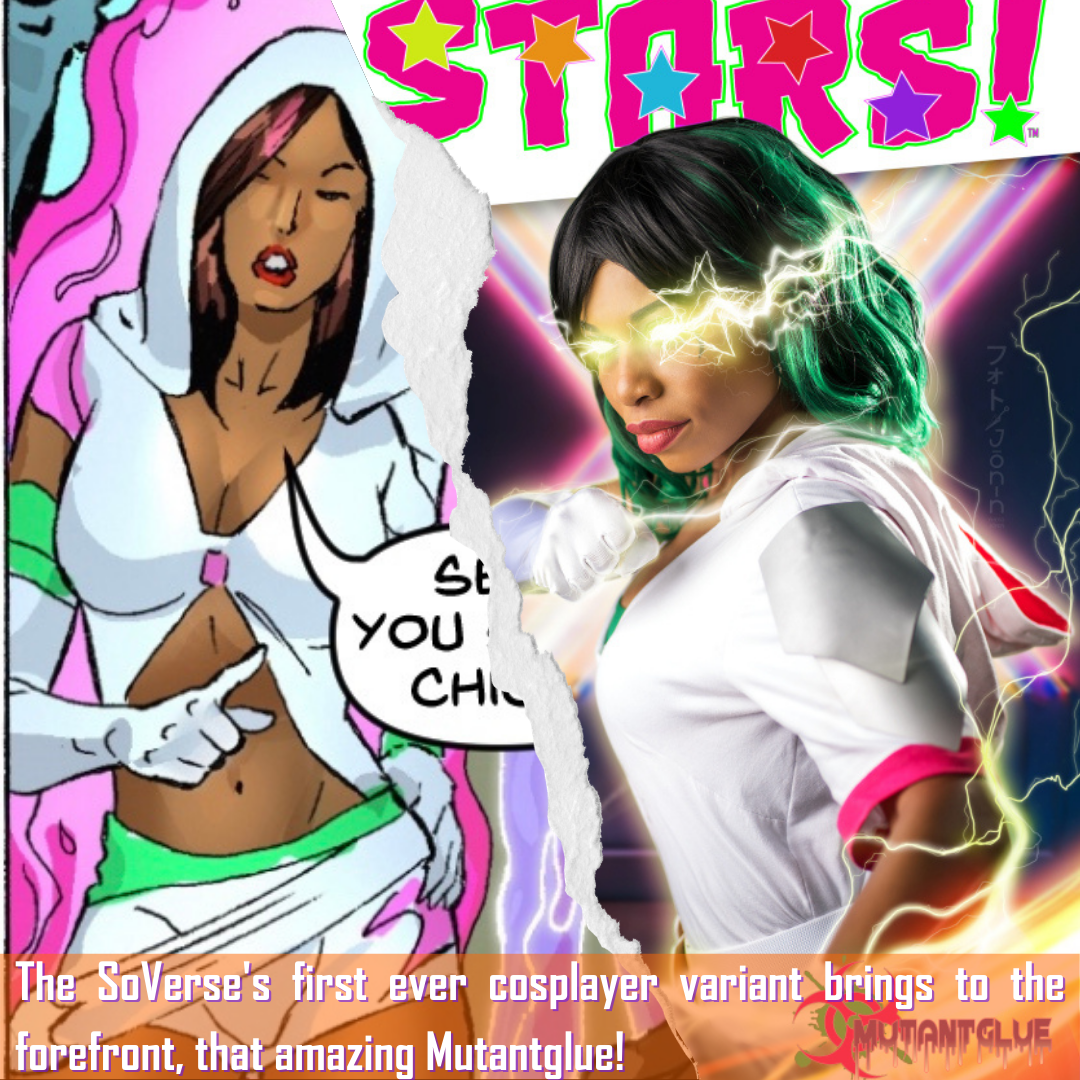 Get to know Cypher Team Alpha! 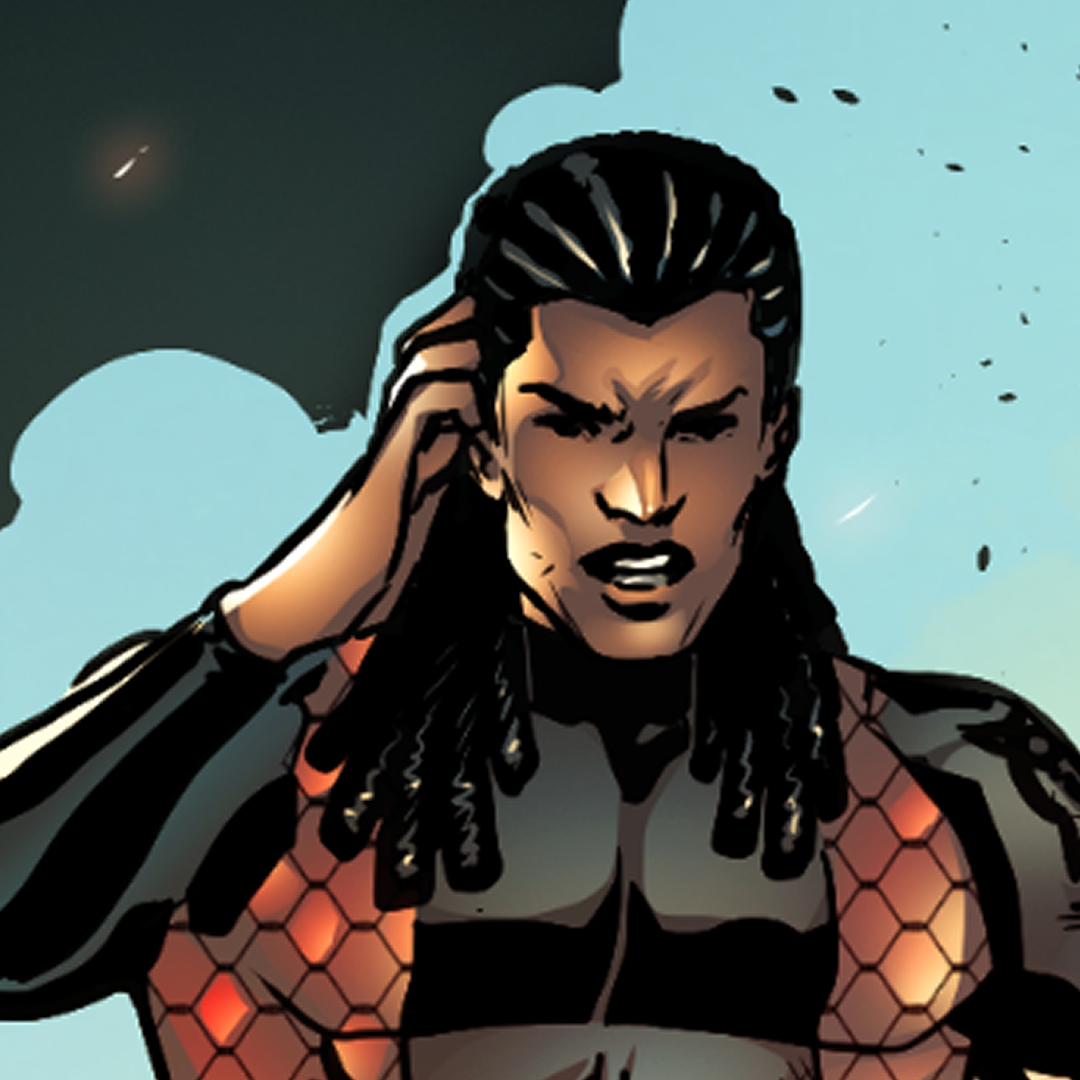 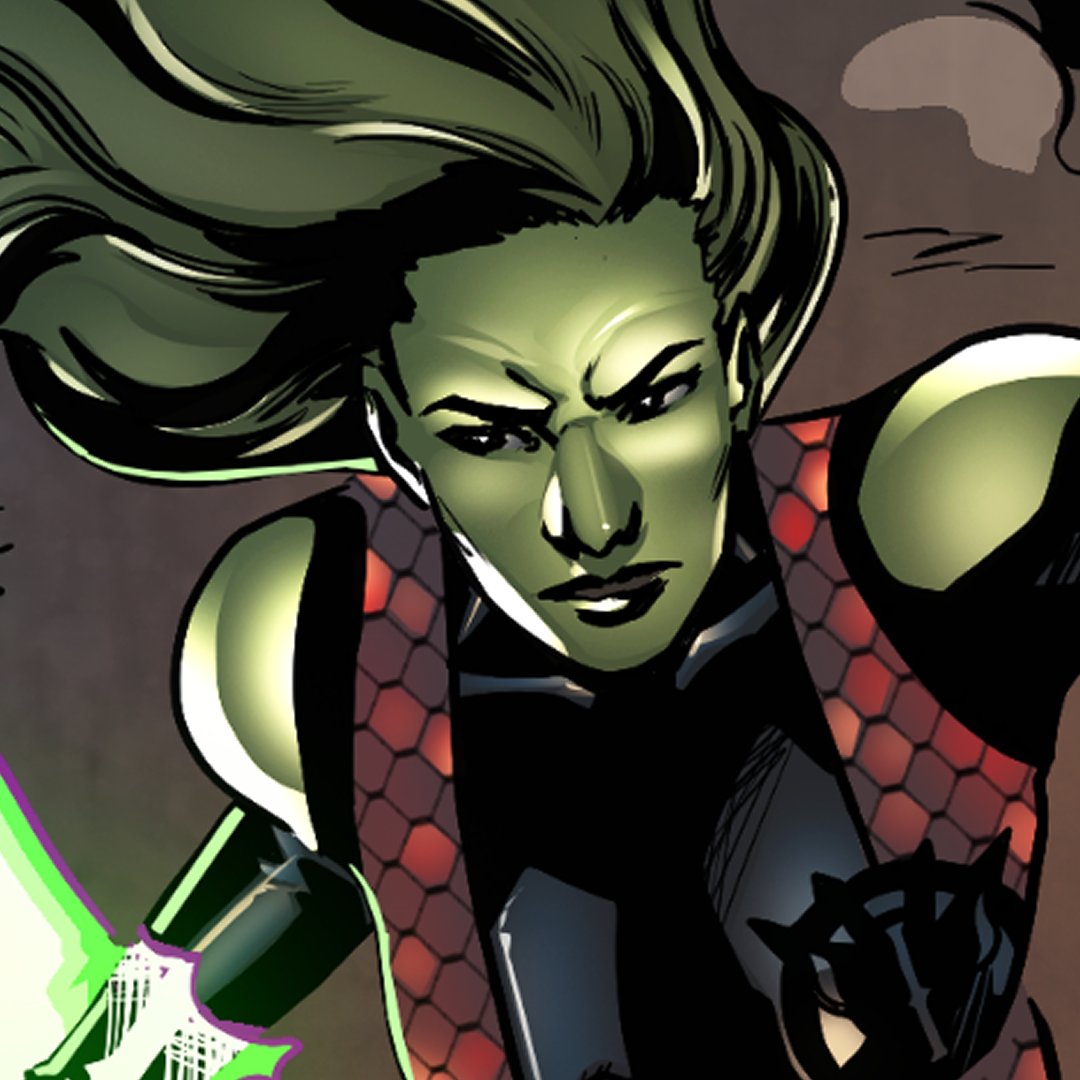 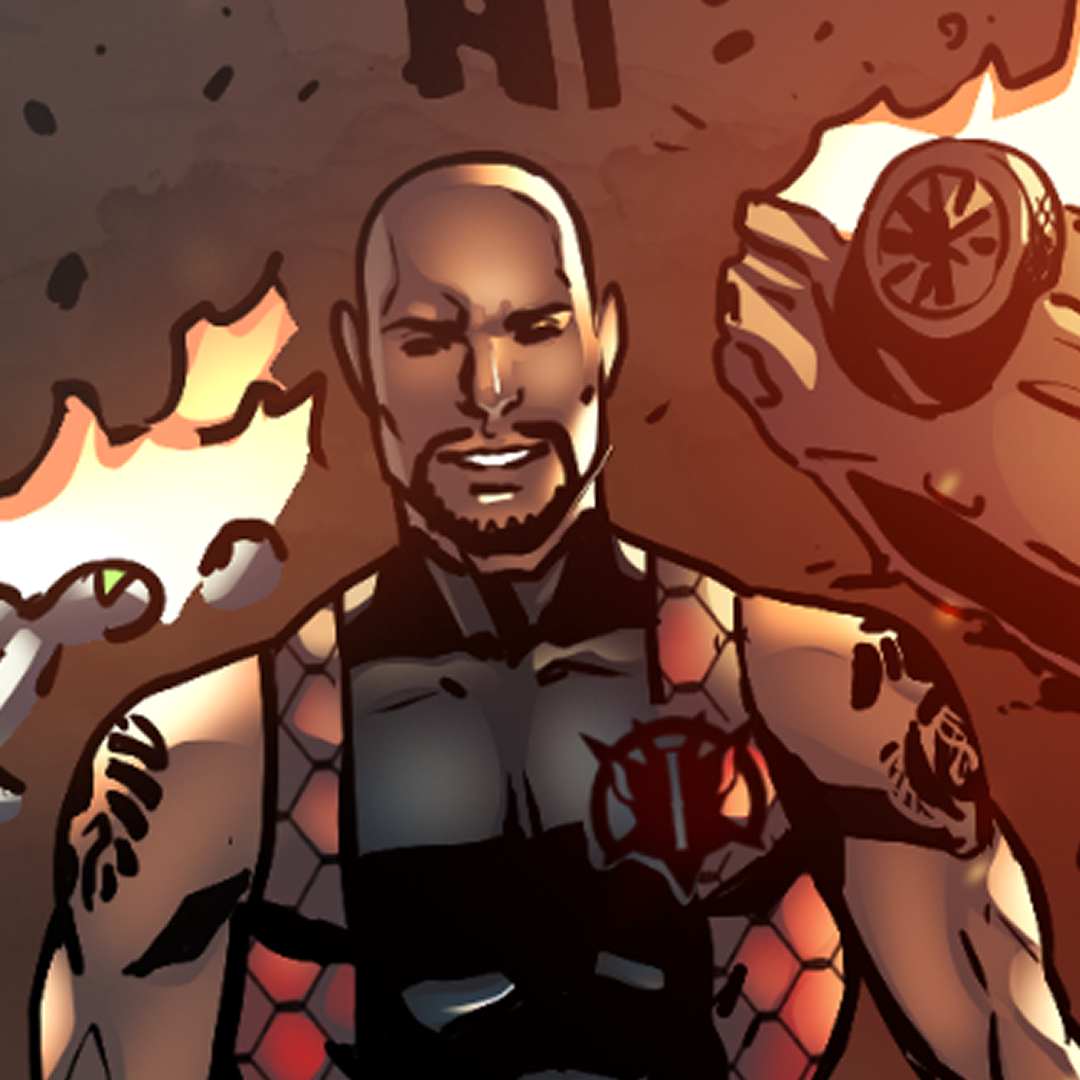 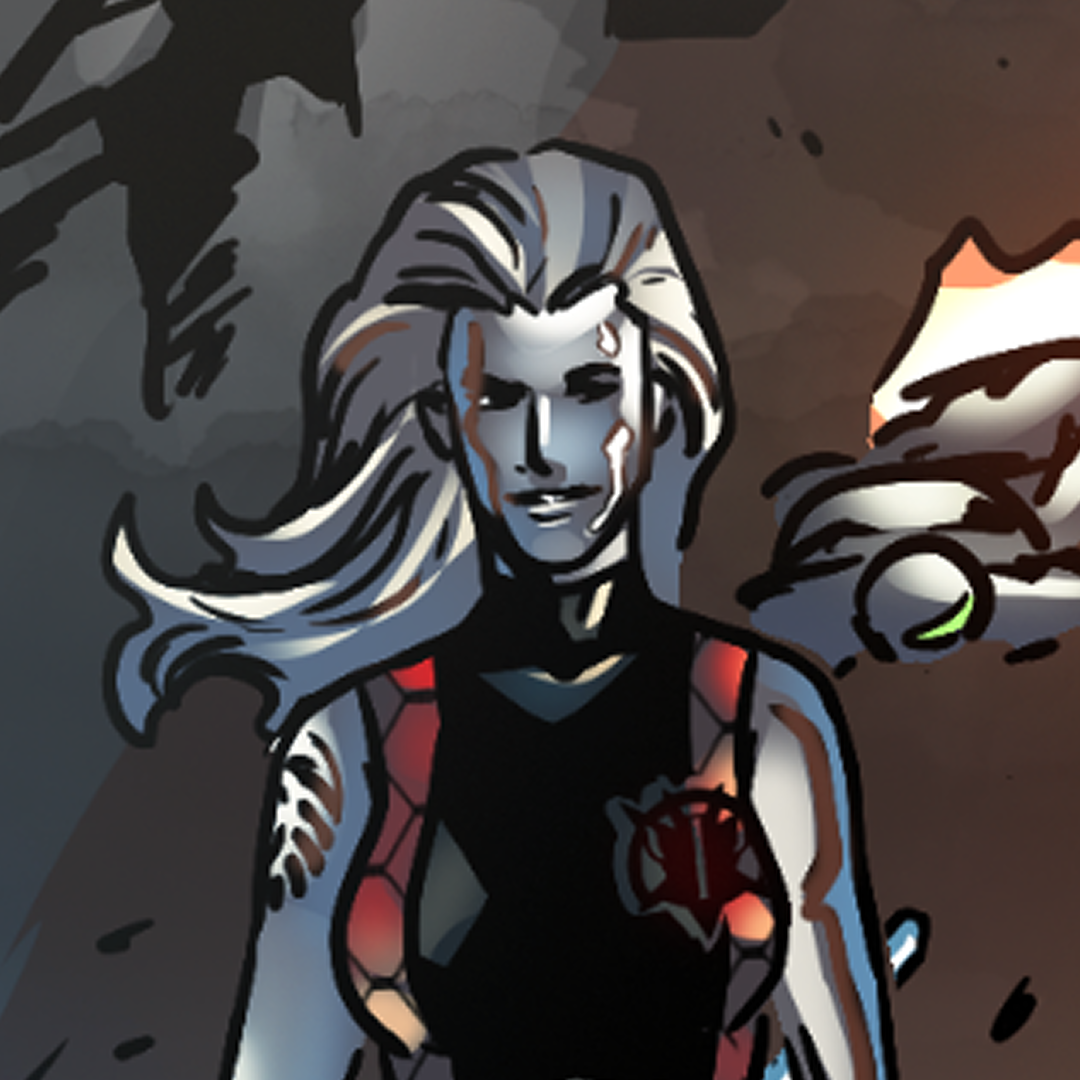 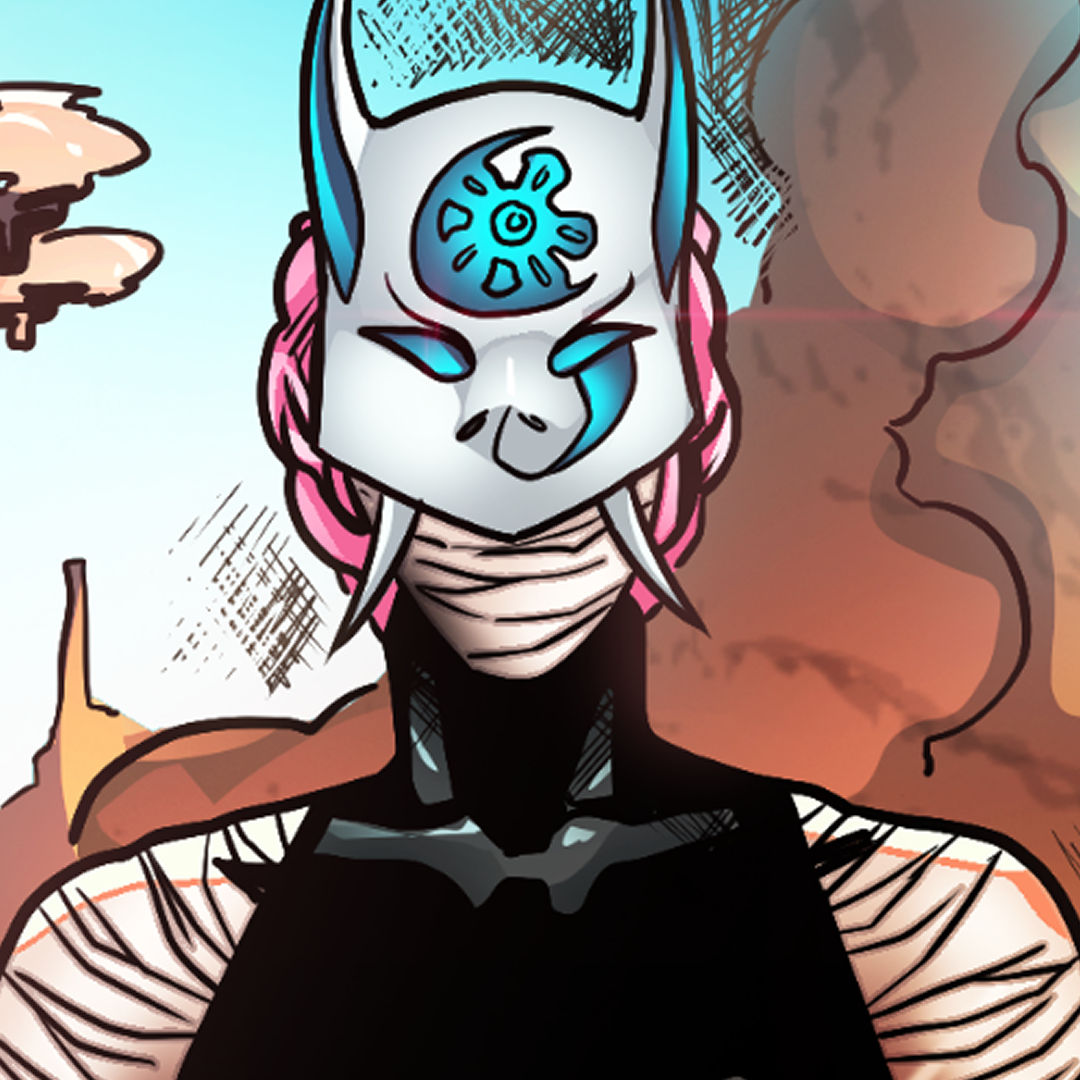 We Make The Comics You've Been Missing.

"Many love our slogan and some have deemed it arrogant however, not too many ask what it means."We make the comics you've been missing" or "Making the comics you've been missing" is just that. A statement, one that is bold, and yet, true. We pride ourselves in making the comics that folks are "missing." Comics that many wished were back in (or part of) the comic scene. Story-driven tales that transport the reader into the world they've chosen to explore; we call that "imaginative escape."There's more to the SoVerse than diversity, even though it's a major staple in our overall book. Then, there's the folks "missing" what we're doing. Missing the stories being told, the characters being developed and, the universe being built. Either because they don't know or, choose not to explore because of predisposed reserves. Either way, "Making The Comics You've Been Missing" was the best way to explain SoveReign Comics to the world and, making the comics you've been missing is what we do."