| It's been over a week since the fantastic convention known as BlerdCon has ended and…to say that the SoVerse is still reeling from the outcome is an understatement. While Tyr didn't attend the Con, I was there in spirit, sending well wishes to two amazing cosplayers instrumental in Co-Founding the SoVerse Cosplayers Guild. 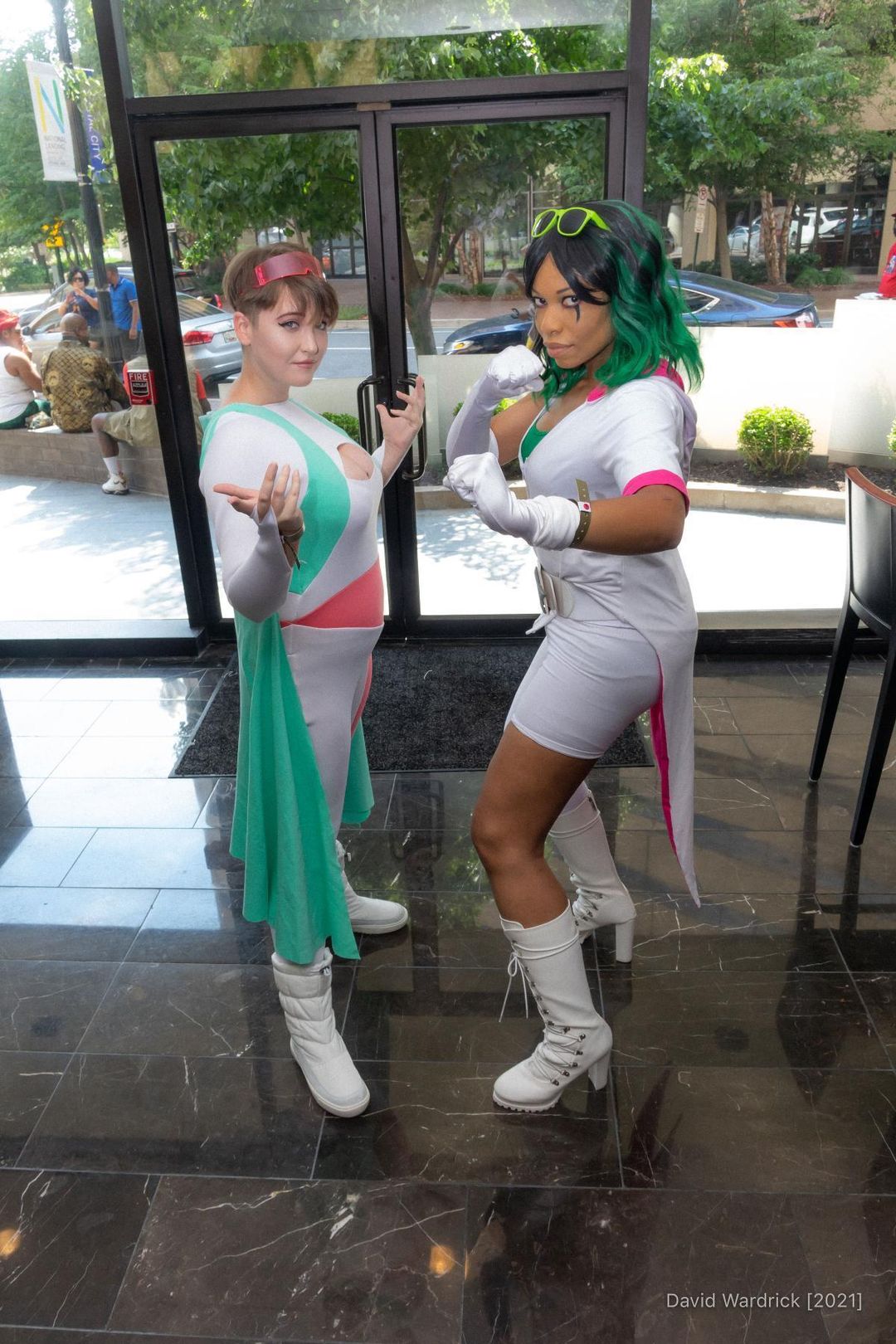 The SoVerse Cosplayers Guild is a group that promotes bringing all who've cosplayed a character from The SoVerse together; a safe space that promotes positivity as well as togetherness. While some cosplayers are more intertwined than others, this was another attempt to build a community for the upcoming comic book powerhouse and community creation it has done. 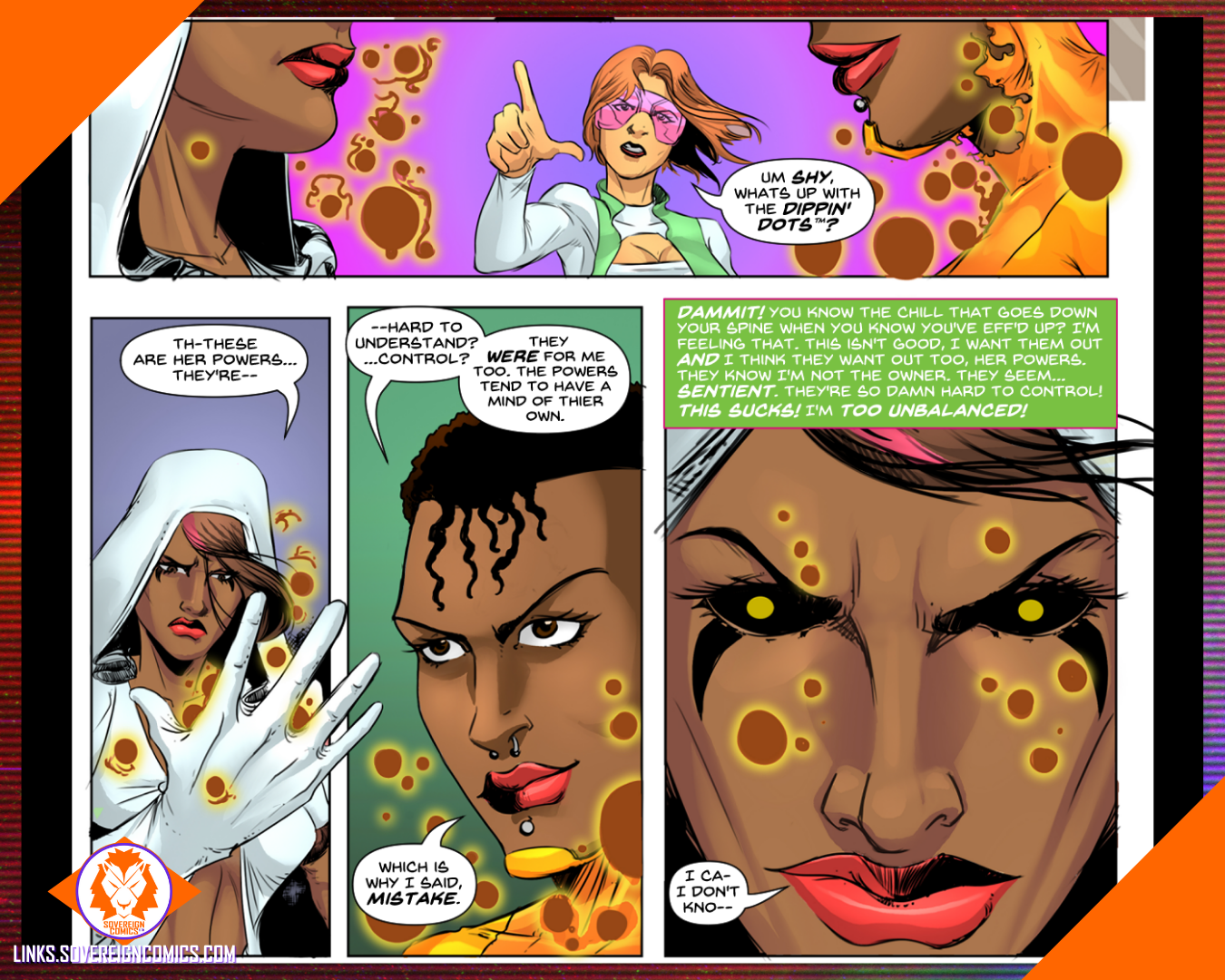 The camaraderie of community was shown at BlerdCon as @Mutantglue, and @SJSLaysCosplay (who traveled all the way from the Bahamas) met at this convention for the first time, taking internet "famdom" into real life. Of course, they had their list of cosplays planned for the weekend, but what cosplayer doesn't come prepared for a weekend of fun at a convention…con crunch be damned! So, while Saturday was the first SoVerse Saturday brought into realism, the two set aside the day to cosplay two characters from STARS, Syphon and Tectonica. These characters are who the two embody and see themselves in. They wanted the rest of the Con to see them as well as meet them. See and meet them, the Con did, as questions arose about their characters and other characters in the SoVerse, sales were made, and…new cosplayers were brought on into the shenanigans that are The SoVerse Cosplayers Guild.
‍
SoVerse Saturday ensued with all sorts of fun for them and the other cosplayers who became interested in what these two were talking about. 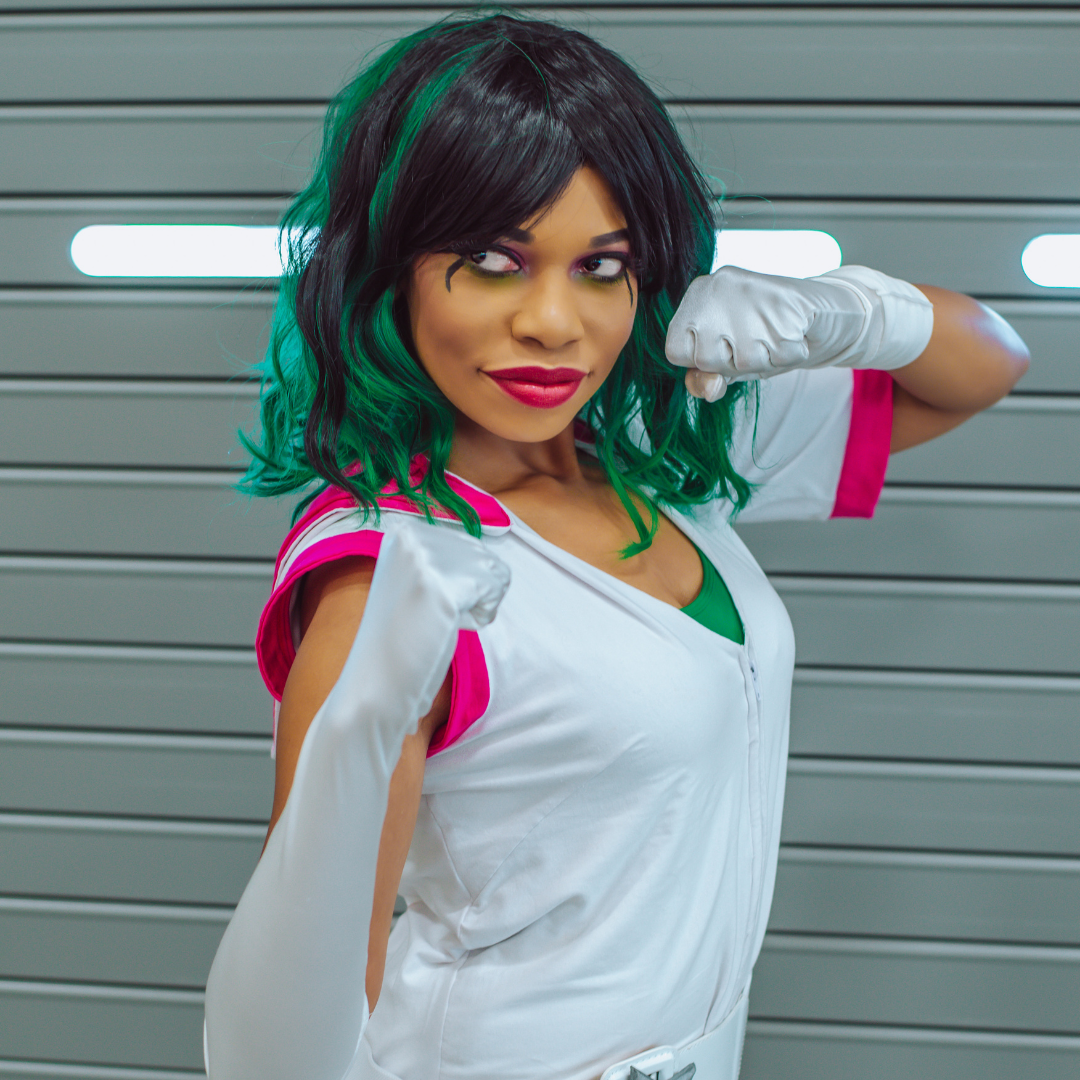 The weekend came to an end but, the memories and the dent these two made are eternal. So much came from this, new friendships, creative ideas, community growth, and the SoVerse, as a whole, feels that much more will be had. 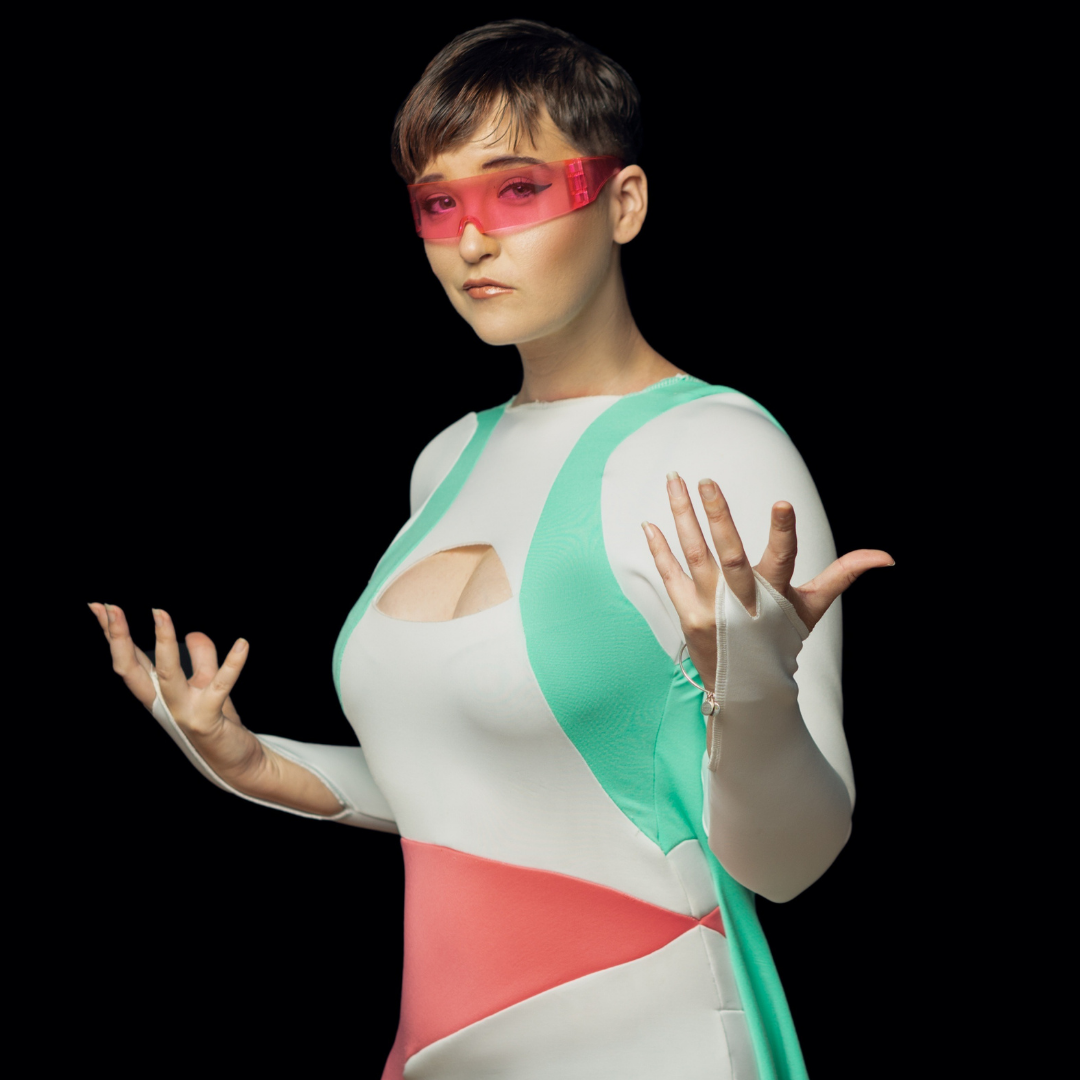 "Honestly, it was the most fun I've ever had at a convention." – SJSlaysCosplay.

So much fun they came up with an idea for next year's event. When the theme for the Con was presented at the end of the Con… "Homecomin'" Lightbulbs went off, and texts were sent as Chey (@cheygami), a good friend of Mutantglues and long supporter of The SoVerse, sounded the alarm. You best believe the idea is massive and, The SoVerse and SCG have an entire year to prepare for it. This time, I plan to make it to BlerdCon. So, let's get that vendor space. 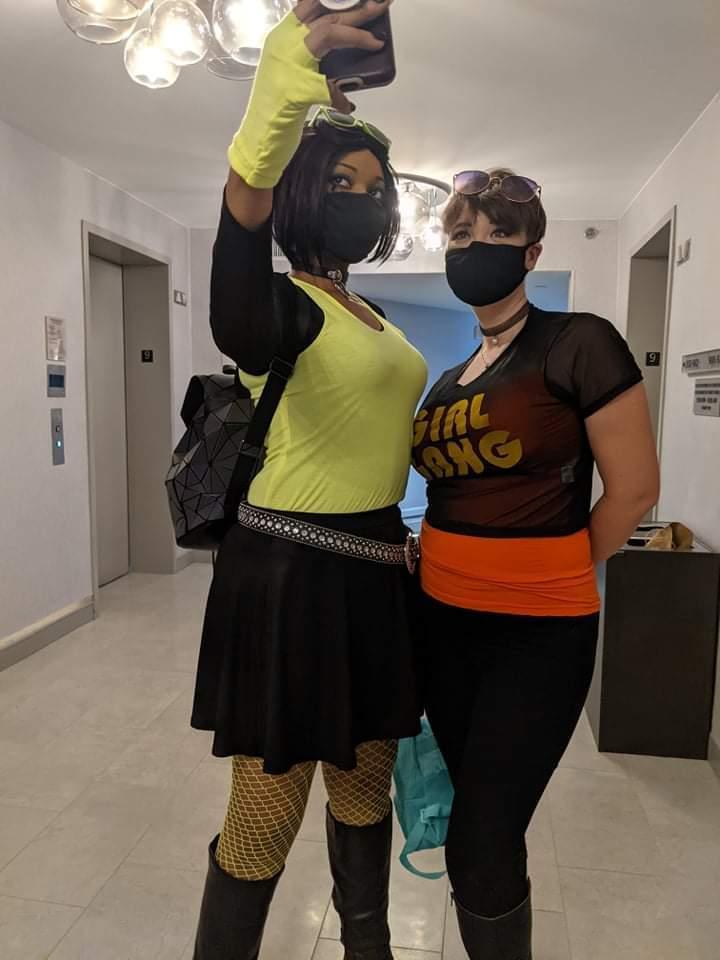 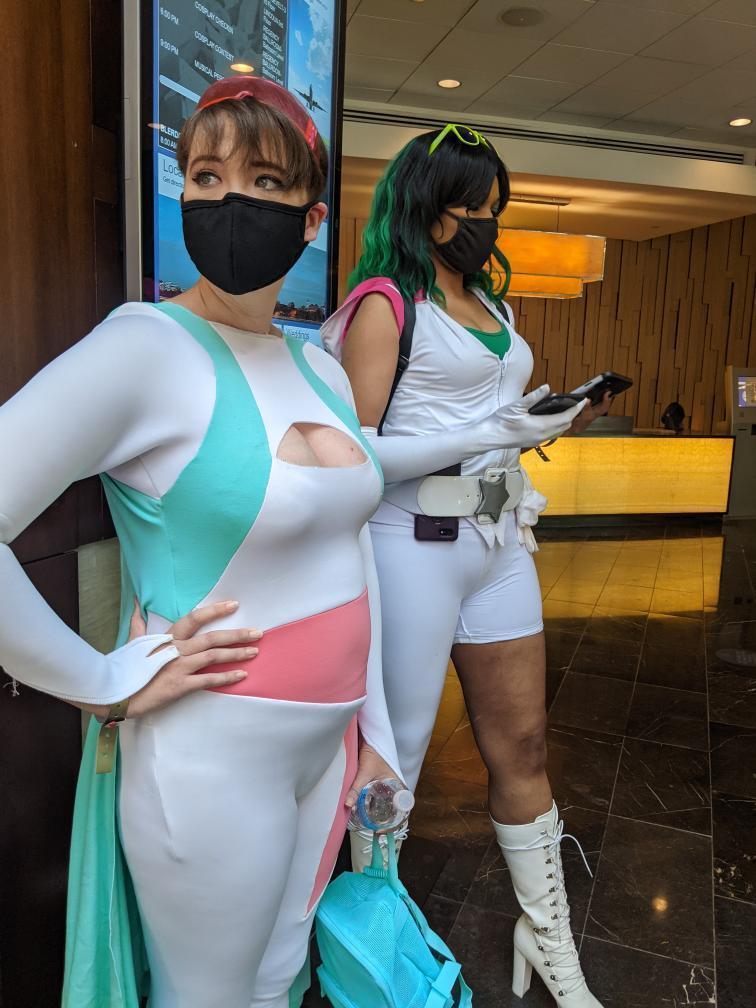 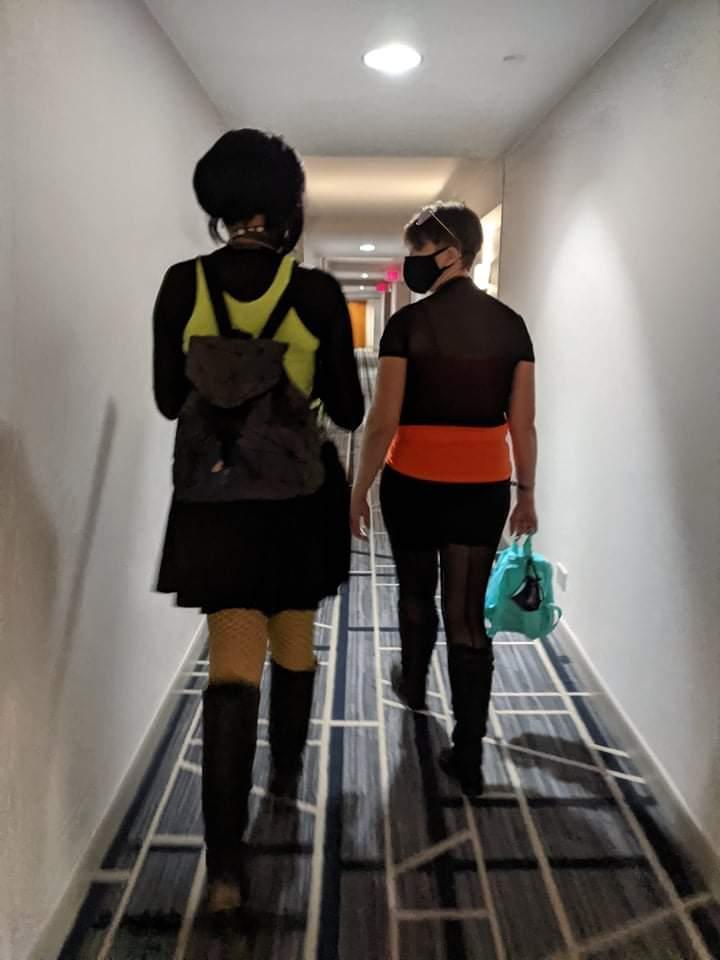