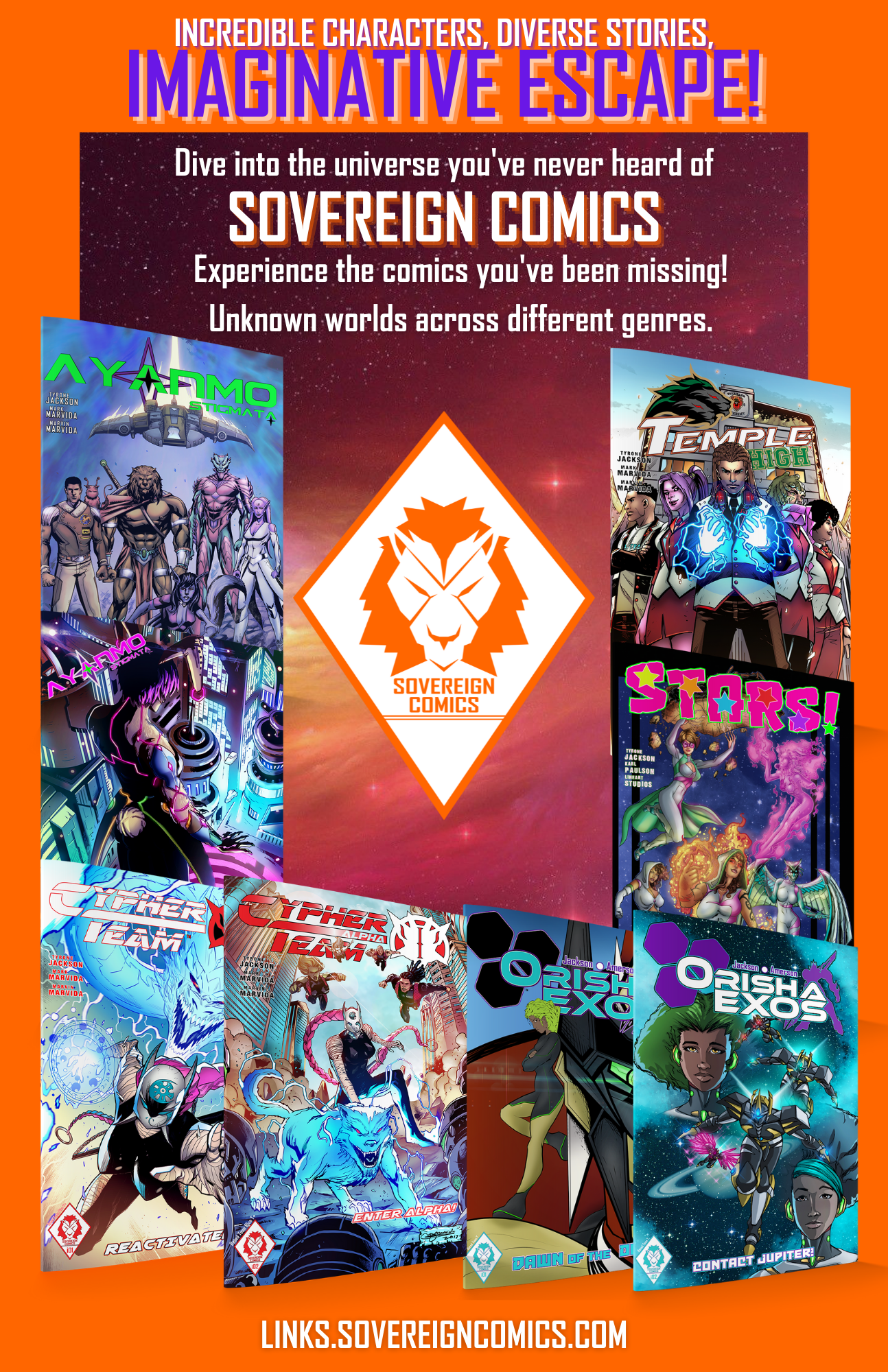 Promotion page from The SoVerse.

One Hell Of A Step! 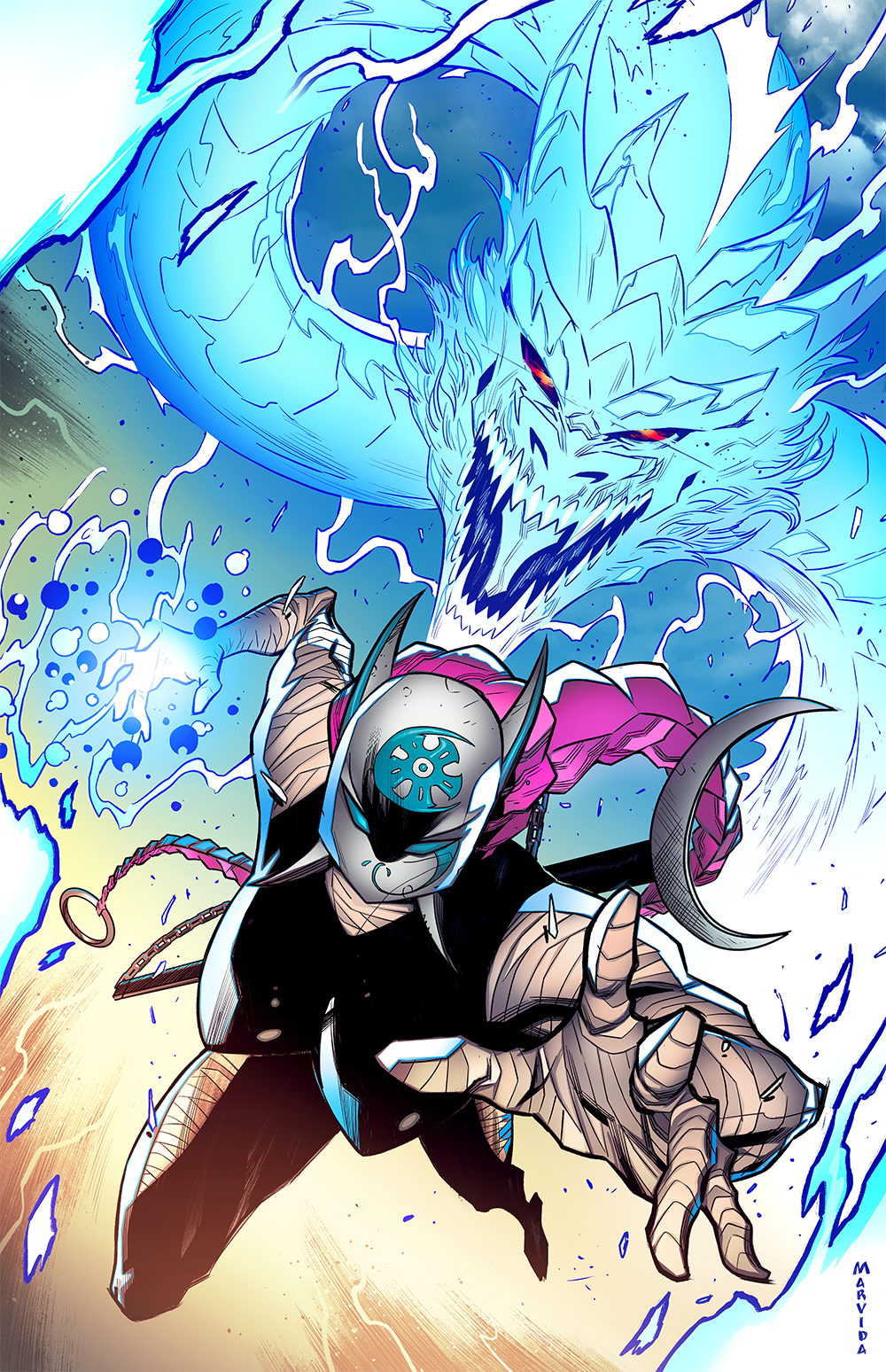 SoveReign Comics LLC is excited to reveal the next step in their relentless movement in expanding their universal tales in providing quality comic books and trade paperbacks by signing an initial distribution deal with Maverick Distribution effective immediately. All current SoveReign Comics titles and upcoming SoveReign BLAVK, SoveReign ONE, SoveReign Mangaka, and SoveReign KUBS titles will be available to retailers directly through Maverick.

"This has been a long and hard-fought-for journey. I began this path back in 2007, creating a story that would build the universe that you see unfolding before you. I went on to register the company in late 2011 and published my first book in 2016. From there, the SoVerse Starship has been moving at warp speed. So much has happened, and this step in Distribution has been the most memorable and immensely humbling. I'm grateful for the opportunity and incredibly excited to get the SoVerse in front of many more readers." - Tyrone "Tyr" Jackson, Owner/Editor-in-Chief. 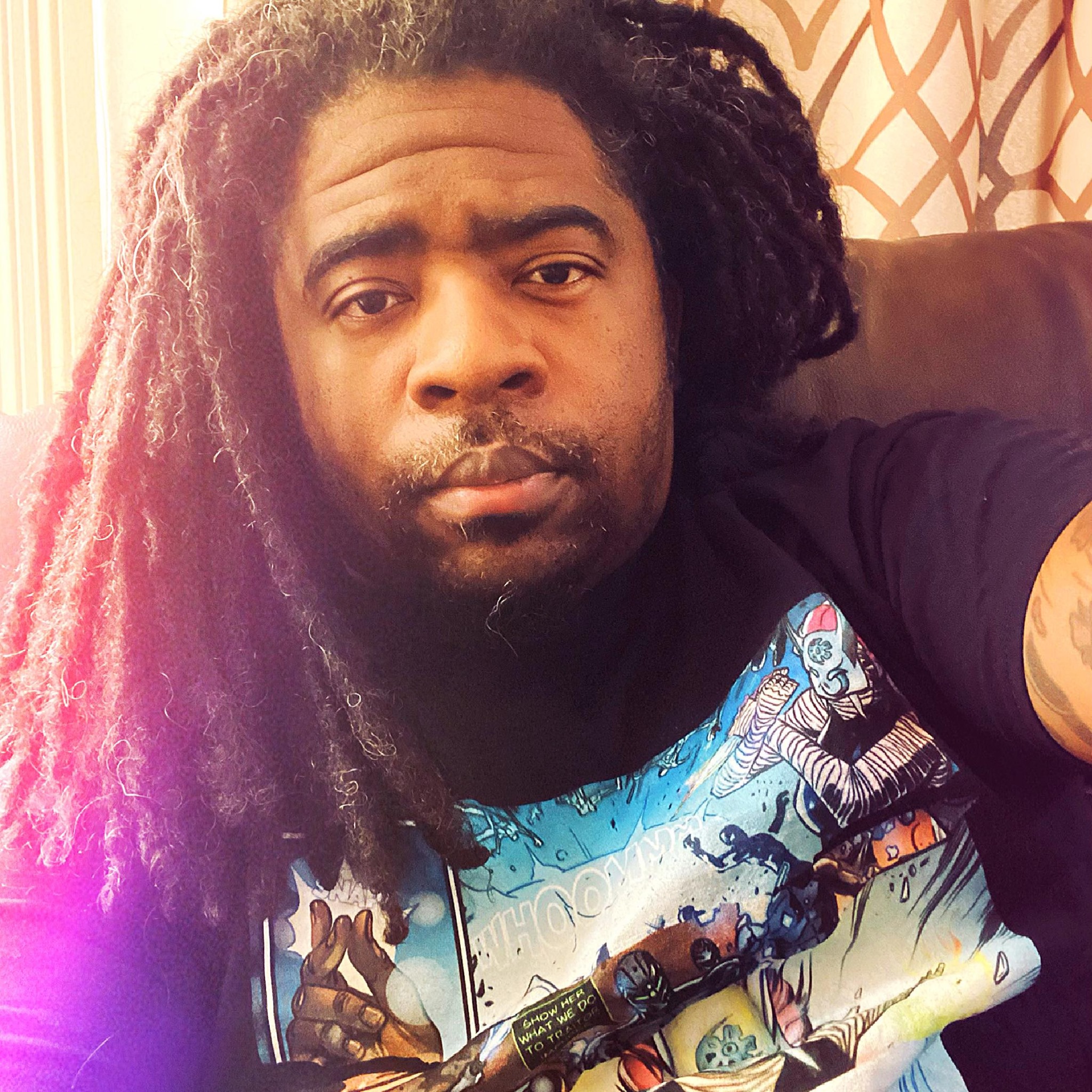 Maverick Distribution is a new startup owned and operated by Encased Comics owner Jon Velez. With forward-thinking and customer service at the forefront of his mind, Jon knows what many other distribution services could be doing better as a store owner. Maverick is poised to become a massive competitor in the distribution realm and is launching multiple publisher's complete catalogs. 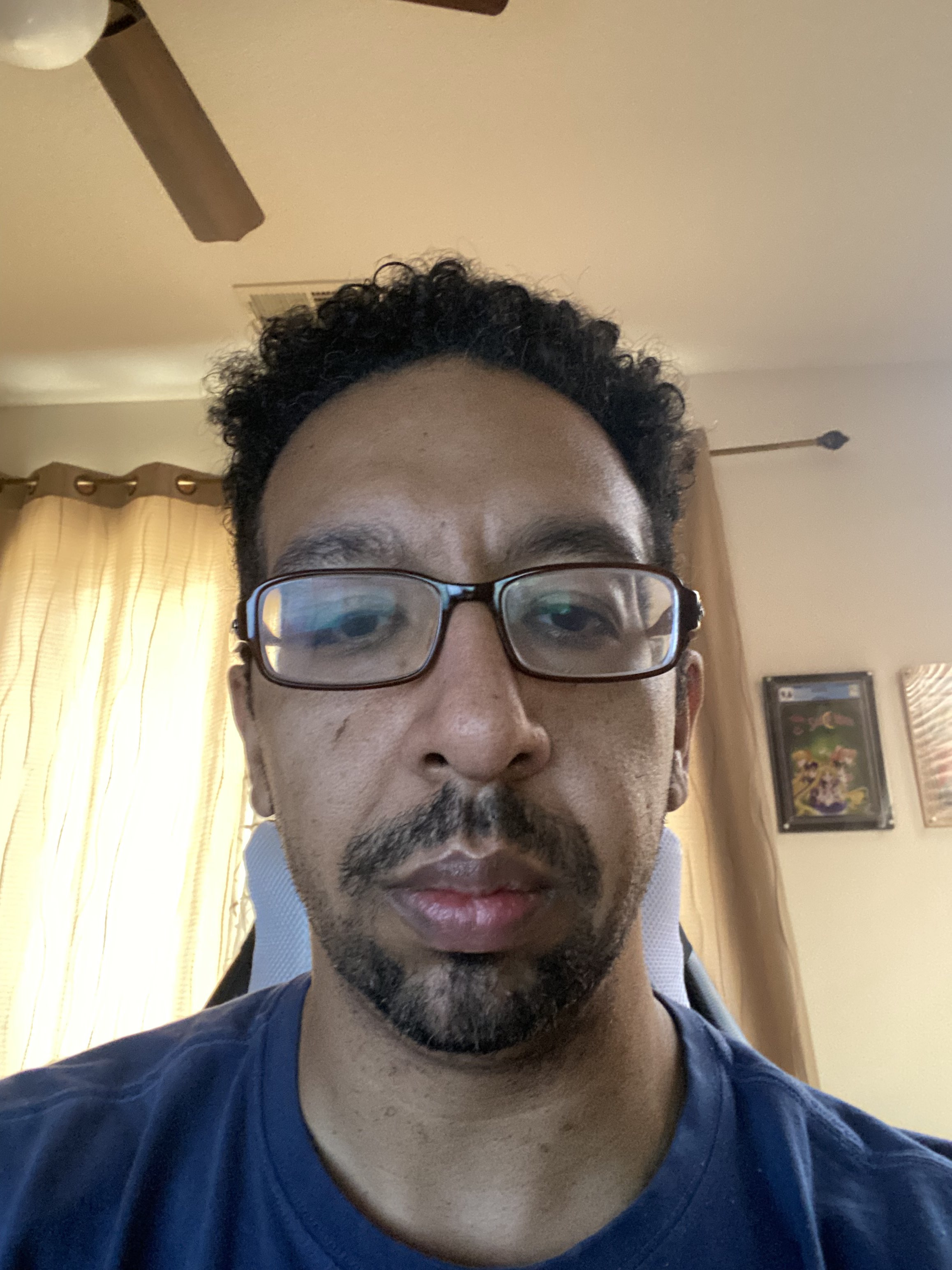 SoveReign Comics LLC (The SoVerse) launched in 2011 with stories, characters, drive, and dreams. In 2016, the first comic from the company, Orisha EXOS i01, was published. With the intense goal of making a positive impact in small press publishing and indie comic book creation, The SoVerse adopted the motto "Making The Comics You've Been Missing." An aim to let readers know that their comics answered the wants and needs of comic book lovers no matter who they were. Since the first published book in 2016, The SoVerse has added multiple active titles spanning various genres, with even more markers increasing the universe under the imprints of BLAVK, ONE, Mangaka, and KUBS. The SoVerse also operates multiple shows on Instagram and is in the process of creating a podcast. There is also a subsidiary, Timidly Tenacious Media, Marketing and Branding. That houses a Marketing and Branding firm for small press and indie comic publishing companies and Cosplayers and graphic design, lettering, editing, and creative consulting services. For more information about SoveReign Comics LLC, visit any of their social media accounts, or contact directly at info@sovereigncomics.com or for business inquiries at TyrJackson@sovereigncomics.com. 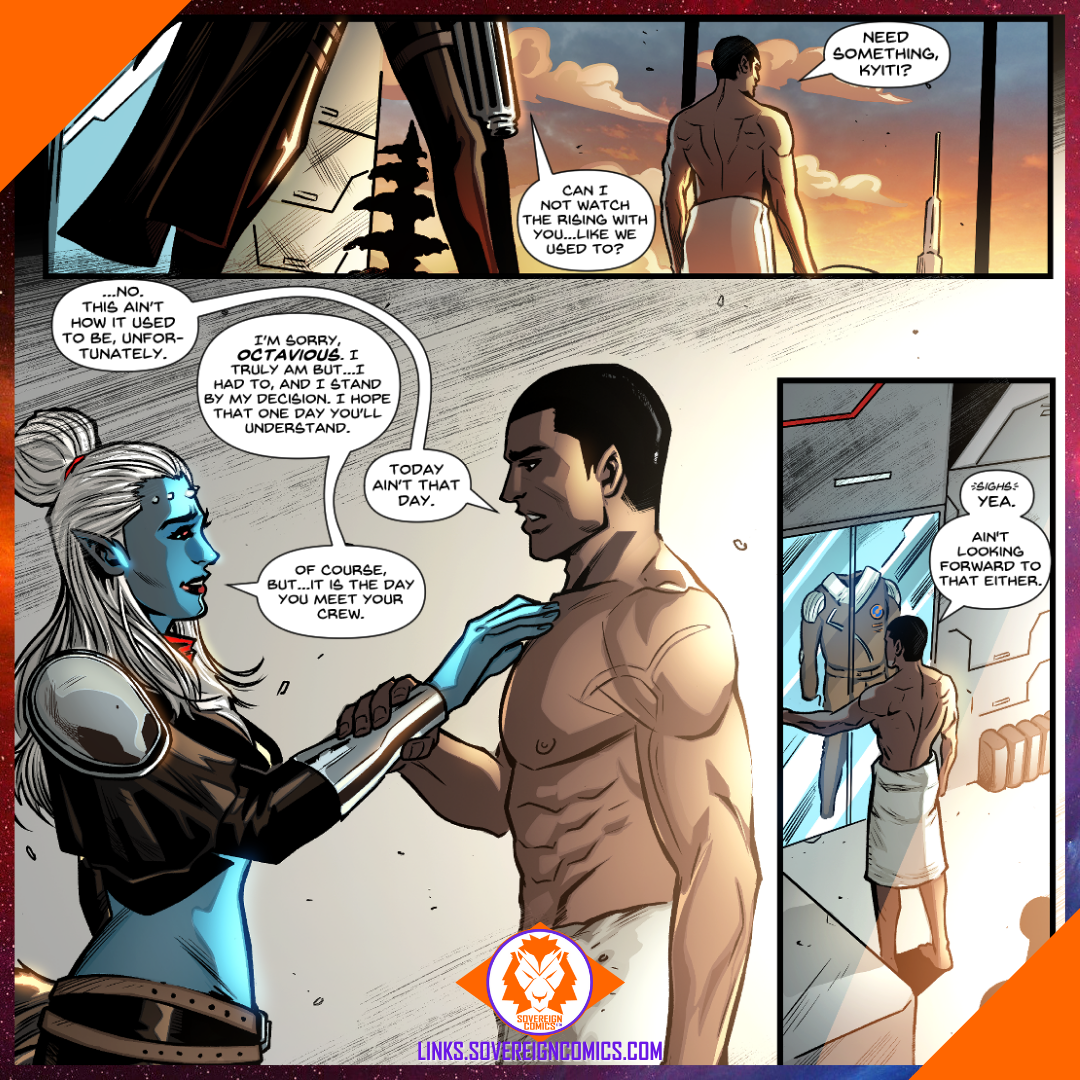 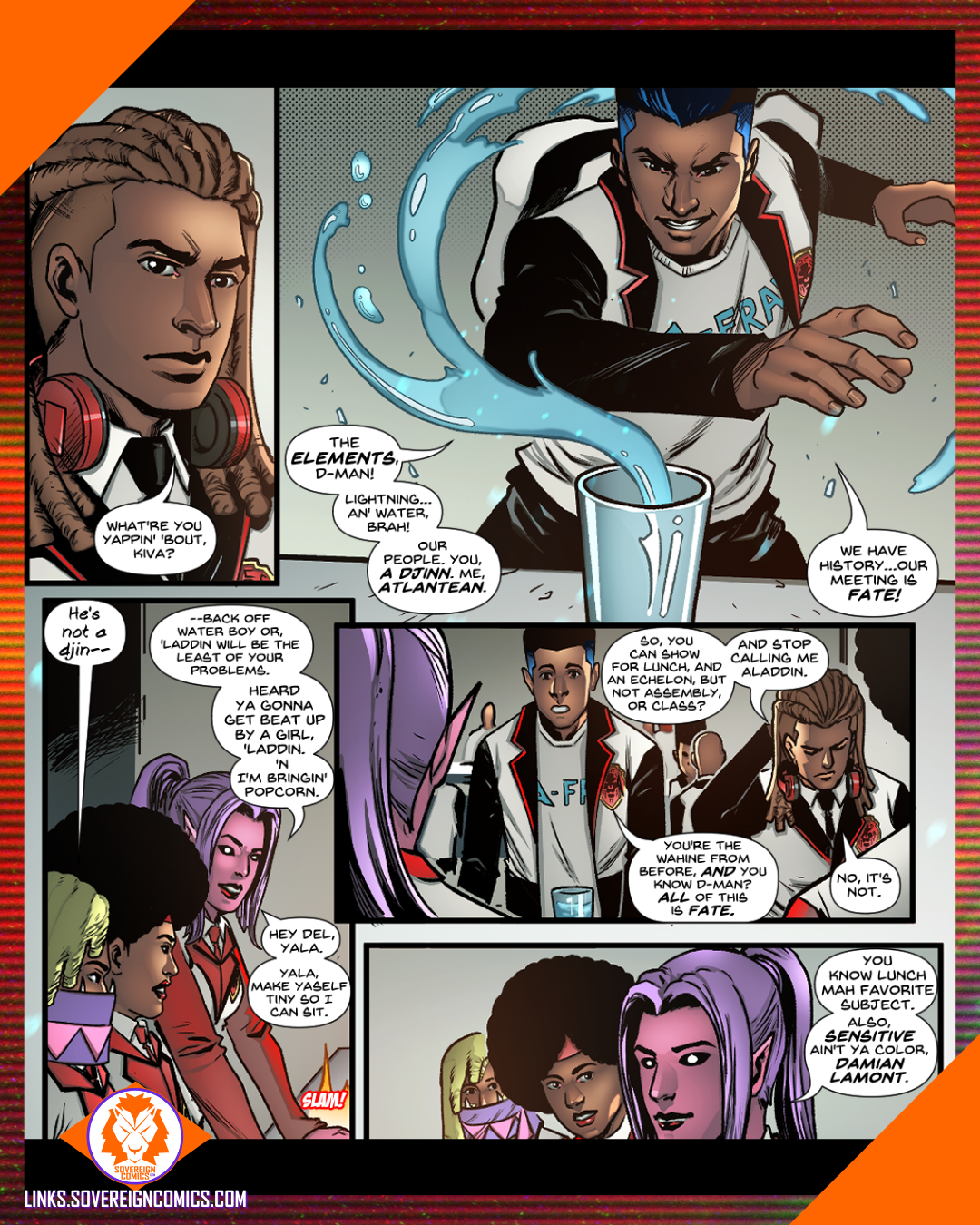 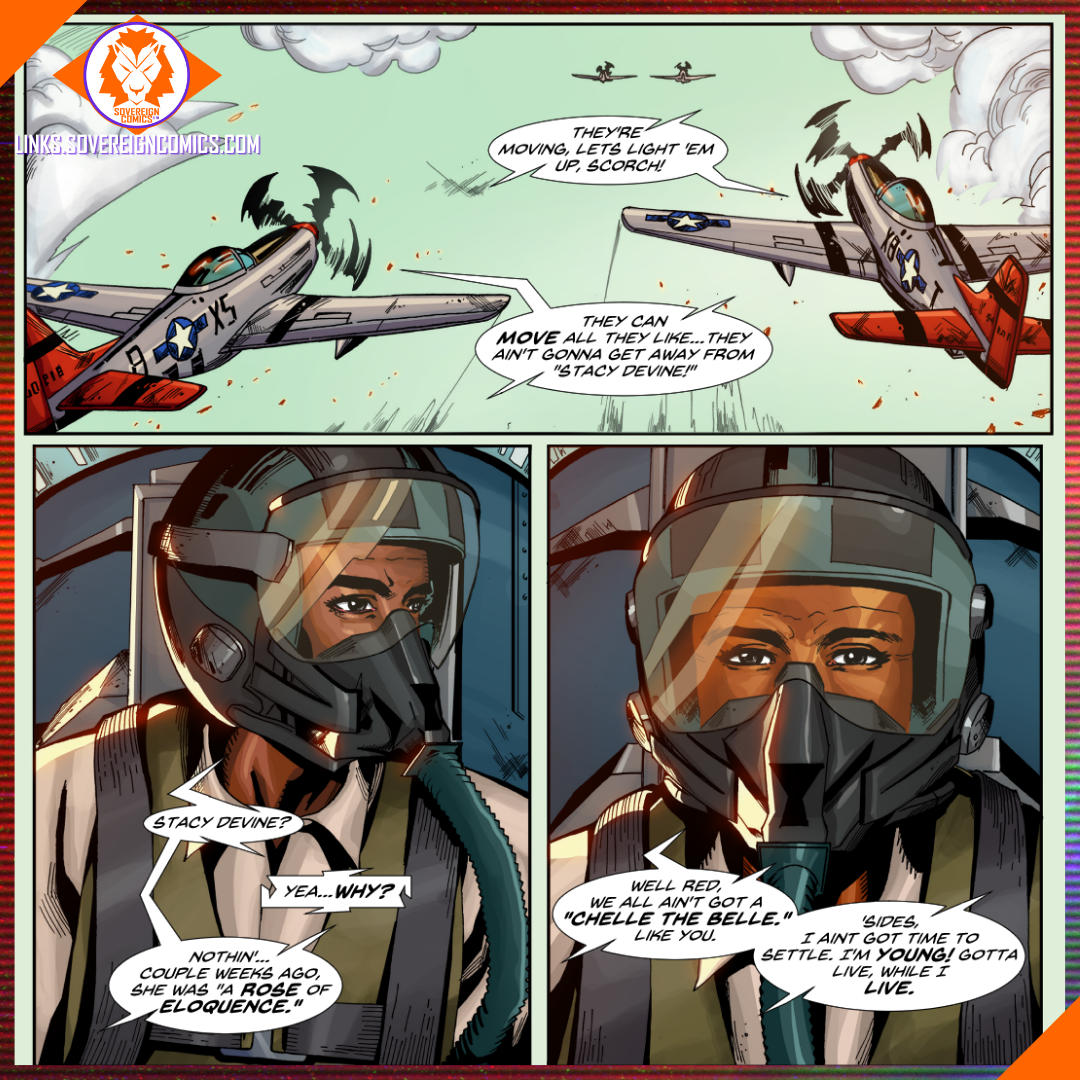